Grand Theft Auto V for PC offers players the option to explore the award-winning world of Los Santos and Blaine County in resolutions of up to 4k and beyond, as well as the chance to experience the game running at 60 frames per second.
S$41.90
Visit the Store Page
Most popular community and official content for the past week.  (?)
Lets talk about....TRYHARDS
oh wait... this is the rockstar community. nevermind.,.. wasn't here......
3 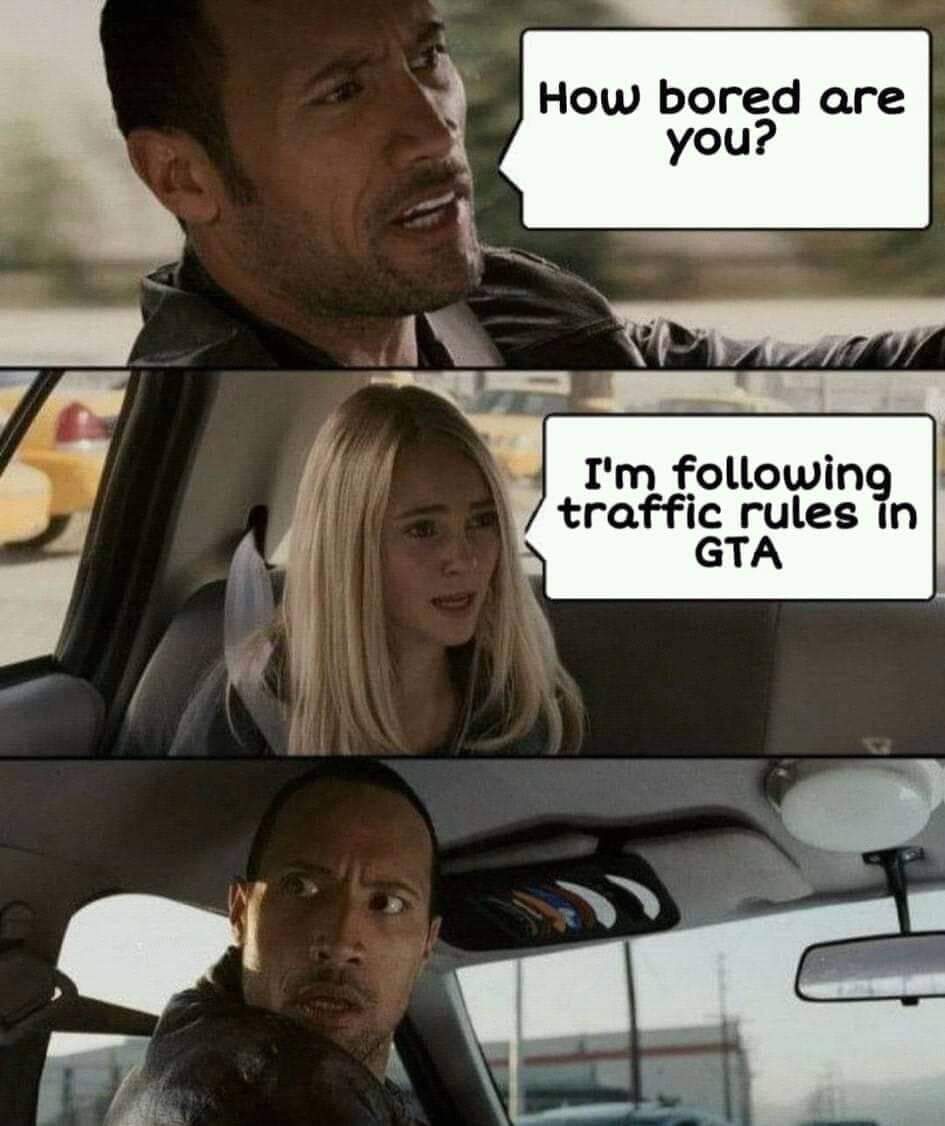 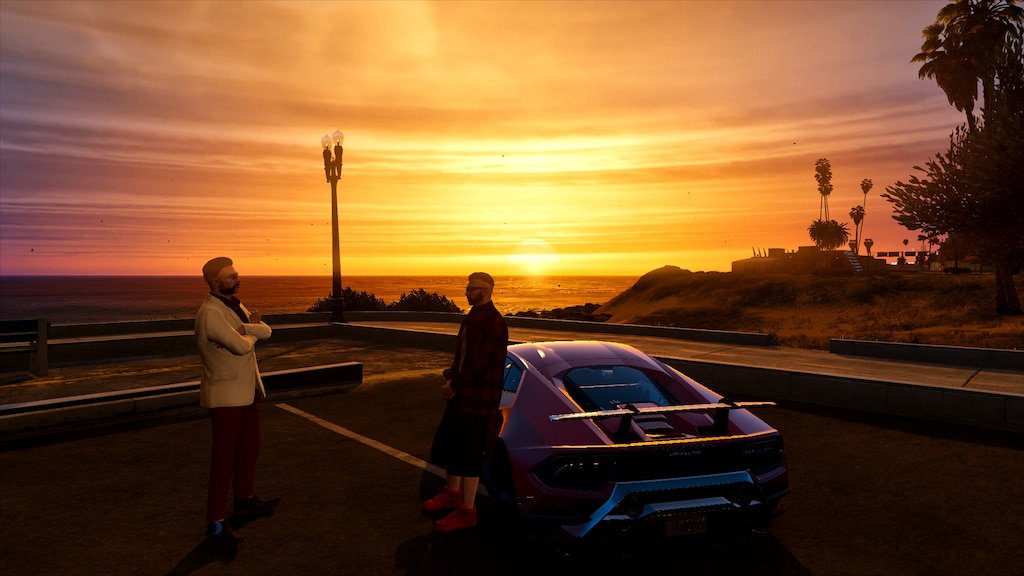 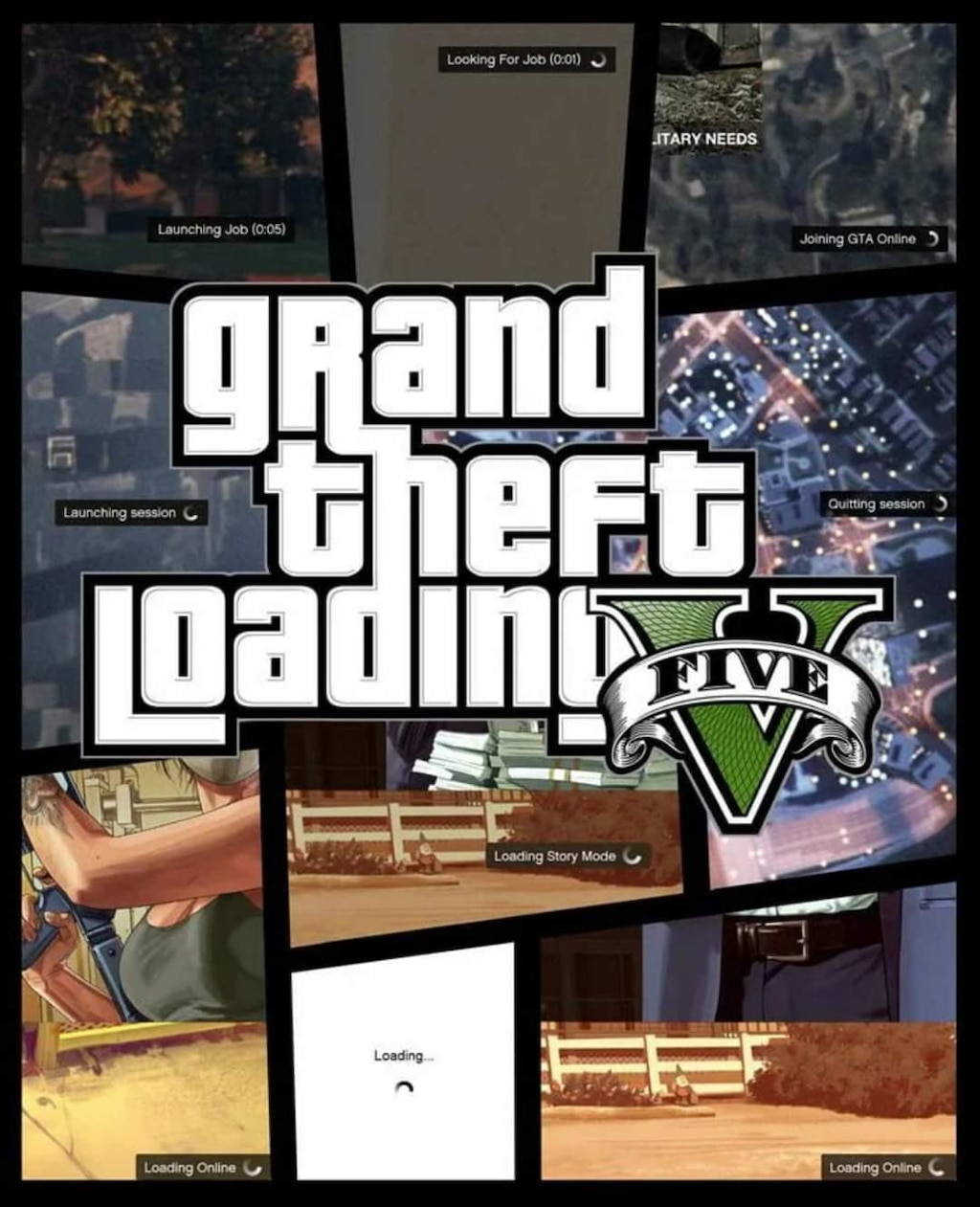 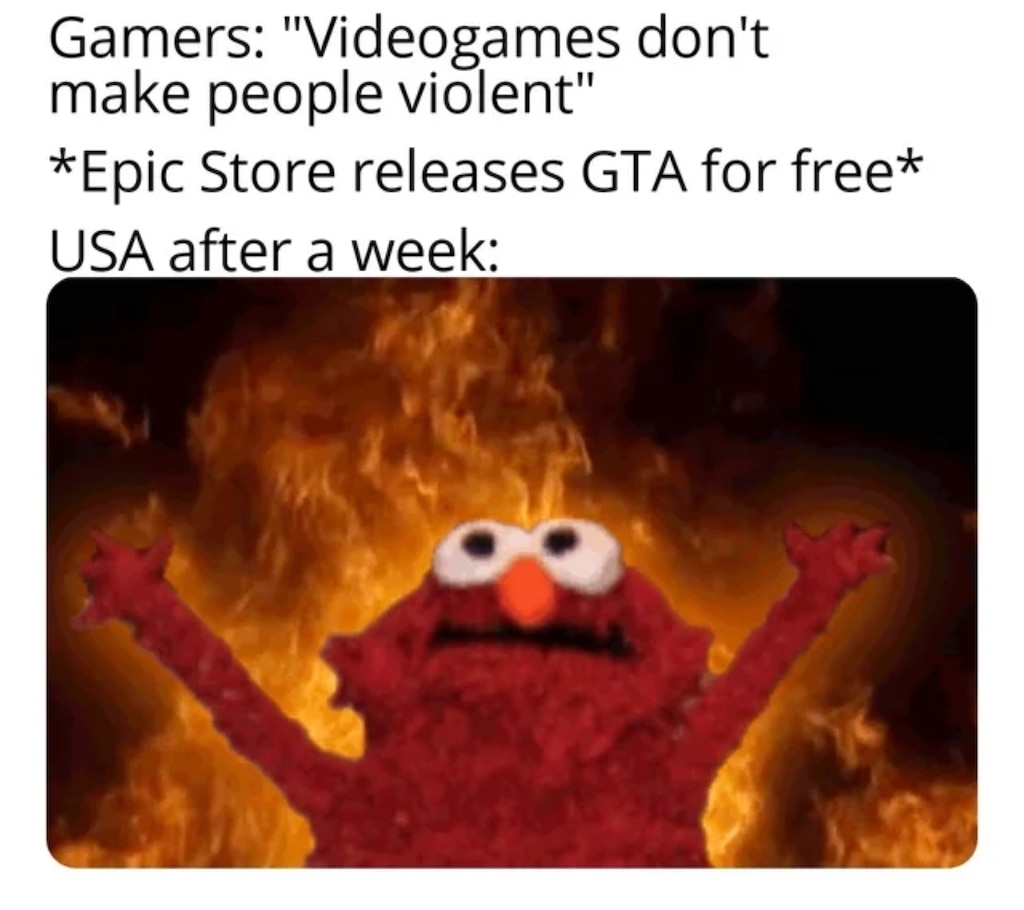 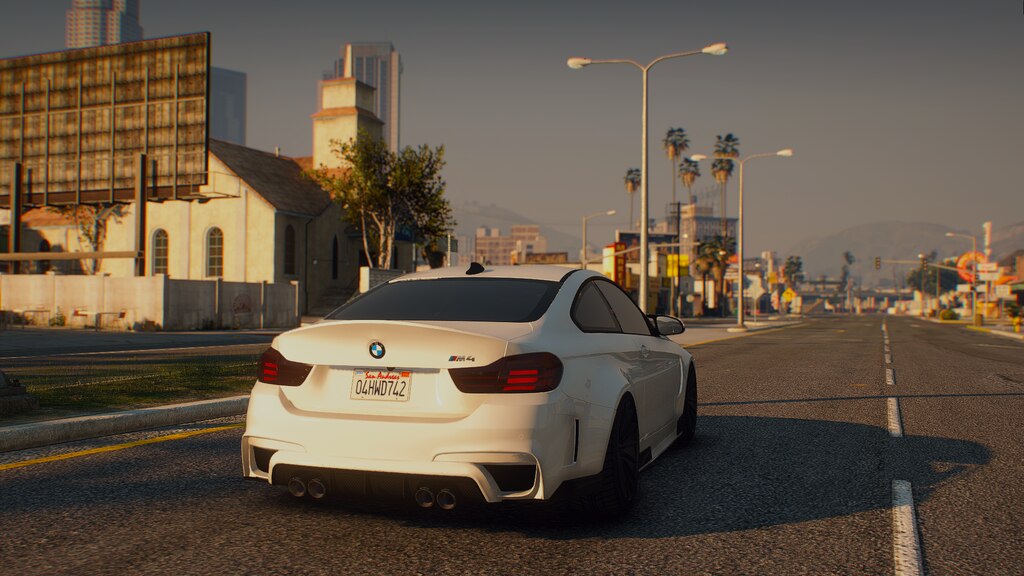 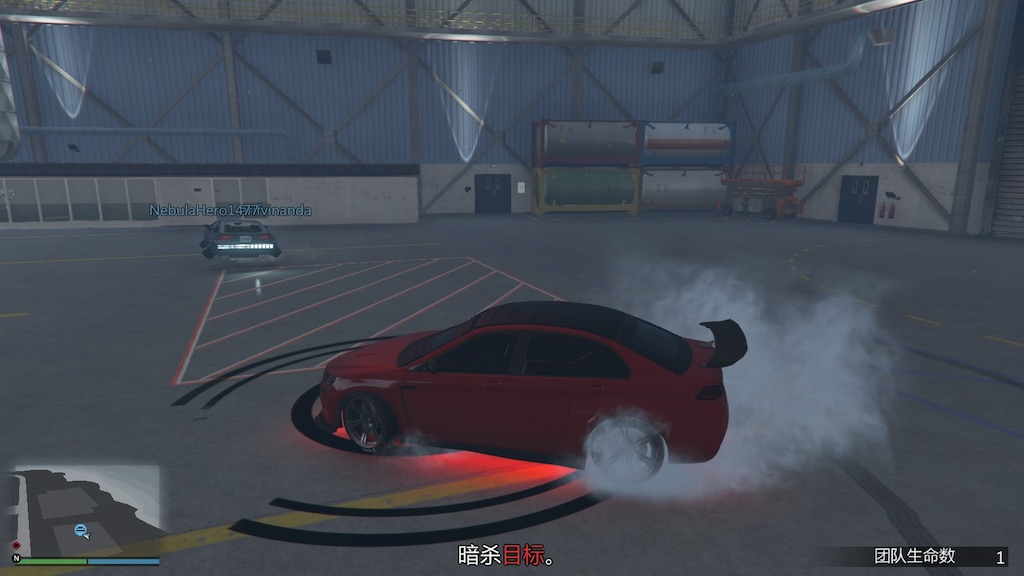 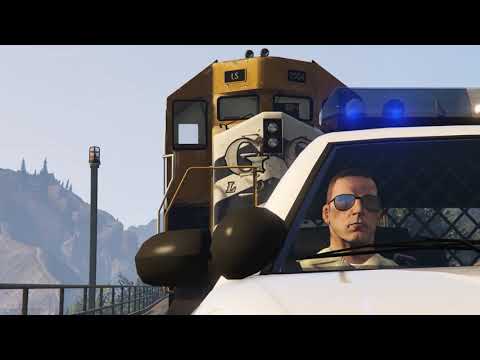 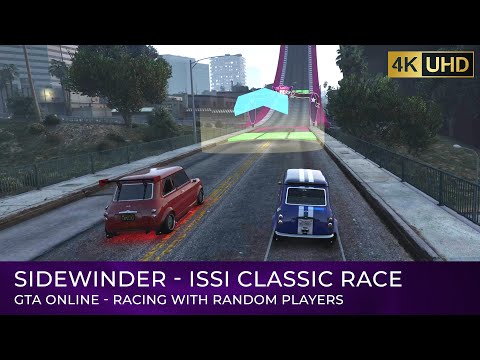 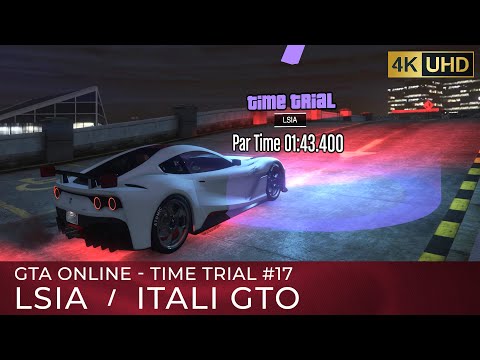 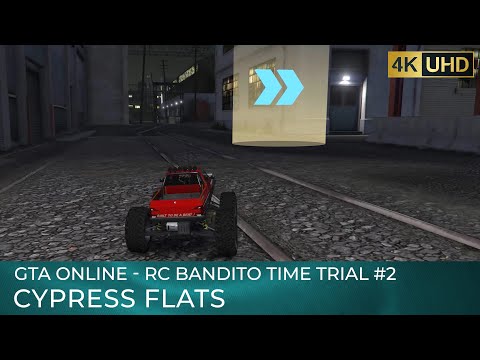 Recommended
155.3 hrs on record
no

Recommended
243.0 hrs on record
Welcome back to Los Santos.

The game on its own is pretty good. The graphics are great and it runs well in mid-tier PC's.
(Then again, that it runs well doesn't mean that the map will be fully rendered before you, so watch out for that.) If you want to give it a try, just wait for a sale and get it. The usual stuff.

I really liked the story. It was interesting and it kept me playing as the game slowly unravelled the personalities of each character. If that's not enough for you, there's always side activities to complete.
And then, well... There's GTA Online.
Don't take it the wrong way, I love the idea of being able to play with other players, building your very own criminal empire (sort of) and overall having fun. Then again, with Epic Games recently dropping in free copies of GTA V for the grabs, there's been modders and griefers all around (The griefers were a problem BEFORE this, but the point stands).
It's hard to enjoy the game sometimes because, chances are, you'll be in a lobby with either of the two previously mentioned. Solo Public Lobbies are a thing, of course, but it doesn't stop it from being a nuisance. Is it part of the game and I shouldn't criticize because of it? Yeah!
But the game condones you to, for example, break someone's cargo. For what? For a miserable sum of $2000. The guy would've gotten more money, YOU would've gotten more money... If you had helped them instead. This indirectly incentivises players into buying Shark Cards (Basically using real money to buy GTA money), as they can't get money and griefers get more and more ways to, well, grief.
But please, do not let the toxicity nor the griefers push you away. After all, it's not the only game that has both. Watch out for the Oppressors though. And Lazers. And-

Have fun, and enjoy the game. 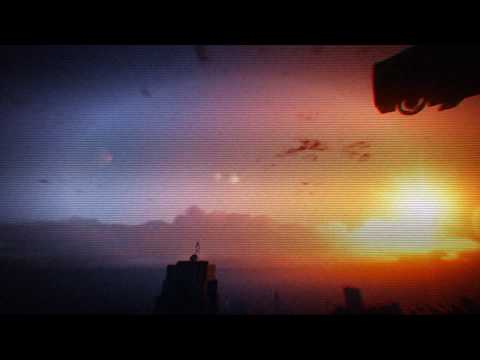 LordGruzin TV
View all guides
Servers down?
What happened i can't play online
1

can u donate me some immortal?
1 hour ago
General Discussions
Помогите с графикой гта
2

SilverName
14 minutes ago
General Discussions
I am a cargo griefer and I wish more people would fight with me
Hi guys I am a gta player and I like to ride around on flying bike, currently got a really good kd. I think that there is a general hate towards players that just want to pvp and I really dont see why. The rest of the game is crap why dont more players li...
51 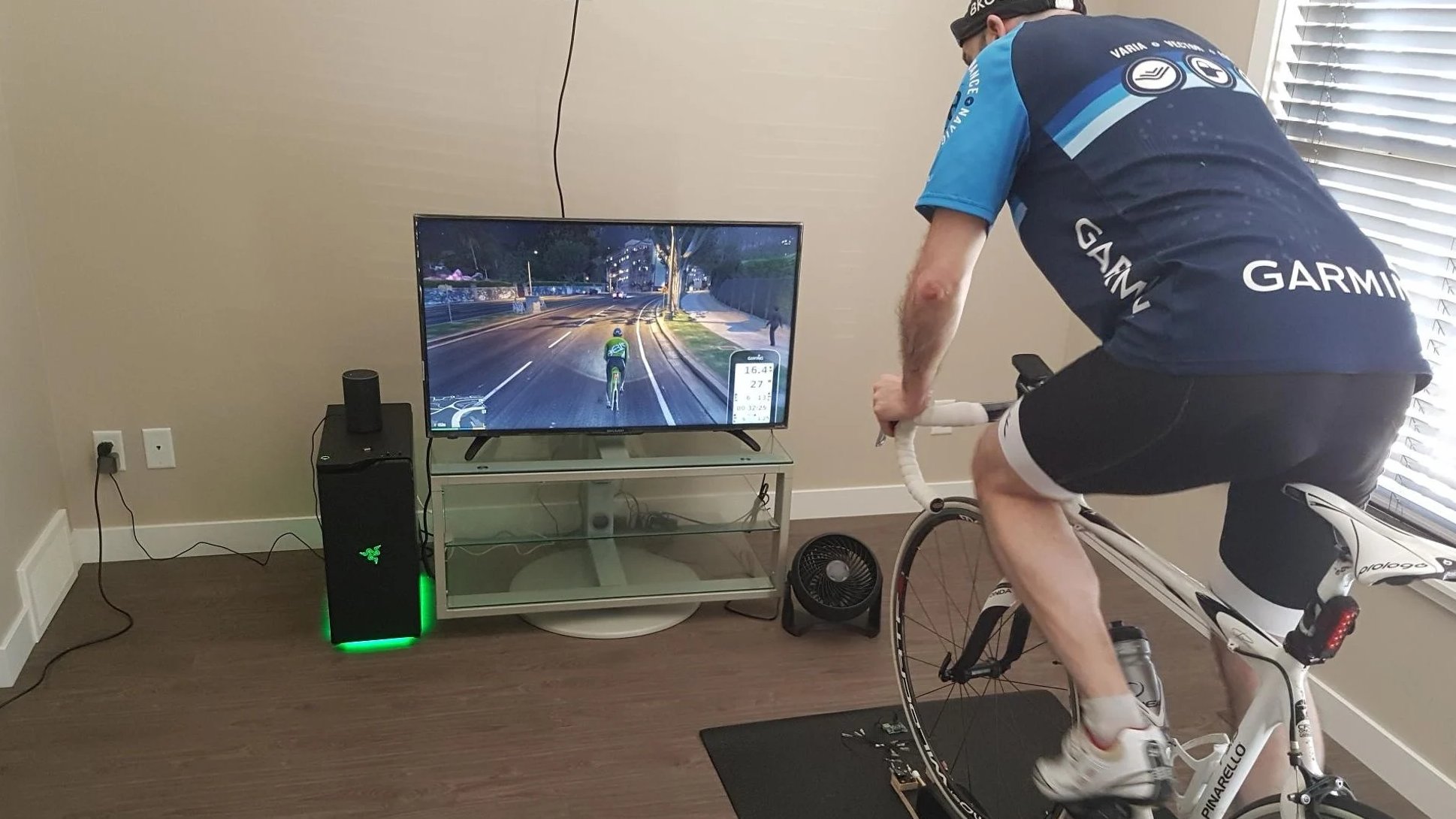 Oh sure you’ve played Dark Souls with your Donkey Konga bongos and Untitled Goose Game with a goose costume, but this new weird controller mod could give you a serious workout. Someone has modded Grand Theft Auto V so you can ride its bicycles by pedalling your actual real bicycle, using one of those smart bike trainer kits with sensors. It’s a bit like virtual races in Zwift except you’ll race round fake Los Angeles instead of generic Yorkshire, plus you might get hit by a car.