Batman™: Arkham Knight brings the award-winning Arkham trilogy from Rocksteady Studios to its epic conclusion. Developed exclusively for New-Gen platforms, Batman: Arkham Knight introduces Rocksteady's uniquely designed version of the Batmobile.
S$29.00
Visit the Store Page
Most popular community and official content for the past week.  (?)
ARKHAM KNIGHT LOW END PC?
Hi guys I just got Arkham Knight on steam as a gift from one of my friends. I was just wondering wether my pc can run it. My pc specs are : Processor - AMD RYZEN 5 3500U with RADEON VEGA GFX 2.10 GHZ 4GB RAM MEMORY 210 GB SSD Please tell me if my pc can r...
6

mahesan099
7 hours ago
General Discussions
Why won't this game work?
I've installed, uninstalled, re-installed this game and it has yet to work! I either get a app already running message or it just won't ever start. Can someone help?
4 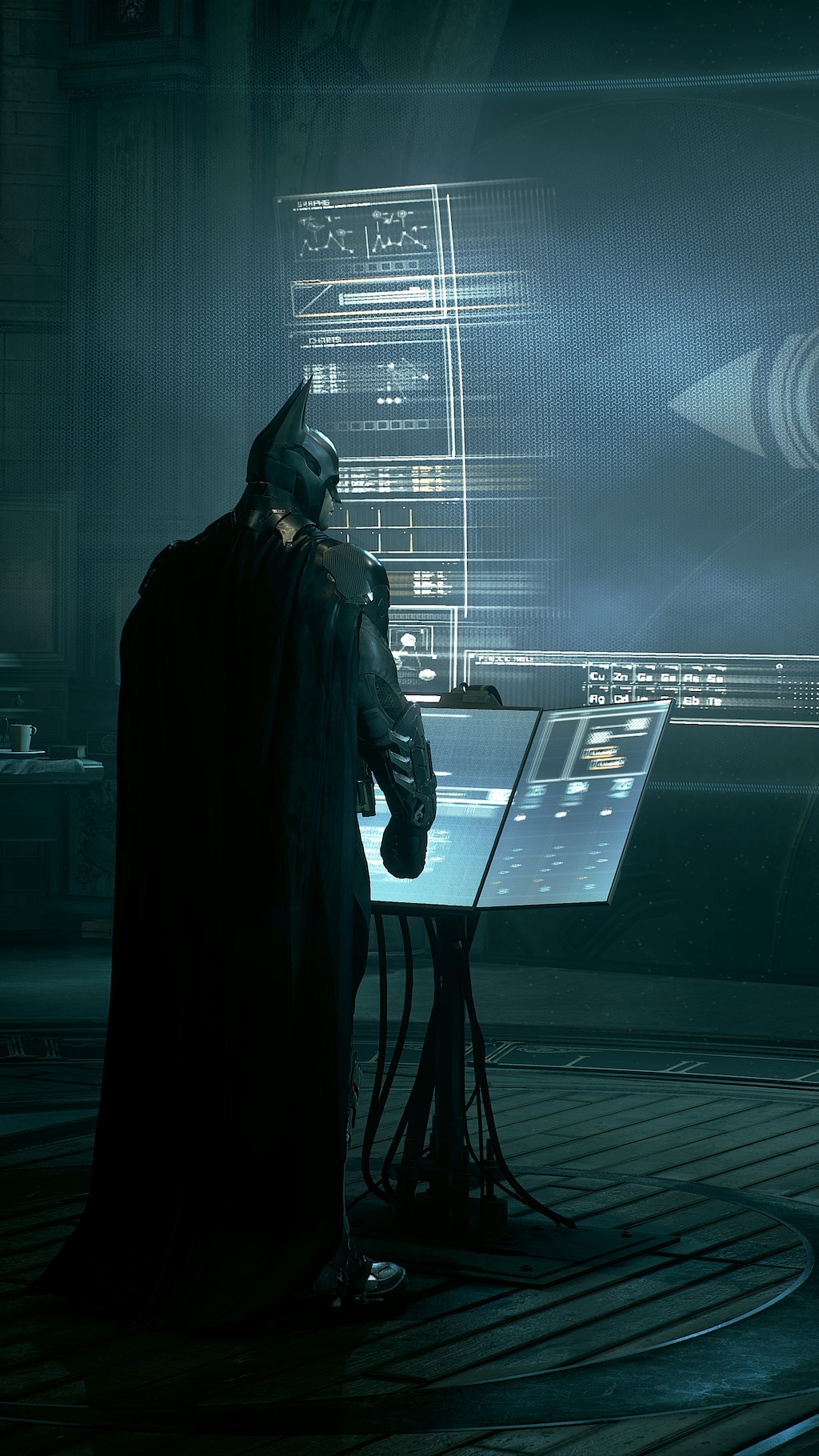 Yorik
View screenshots
Batman Tweak - Utility to Tweak Performance (v 1.01)
A new project is in early development Please take some time to read about the other community project here . It addresses memory management issues (Windows 10) an...
4,442

Kaldaien
25 May @ 9:10am
General Discussions
Video 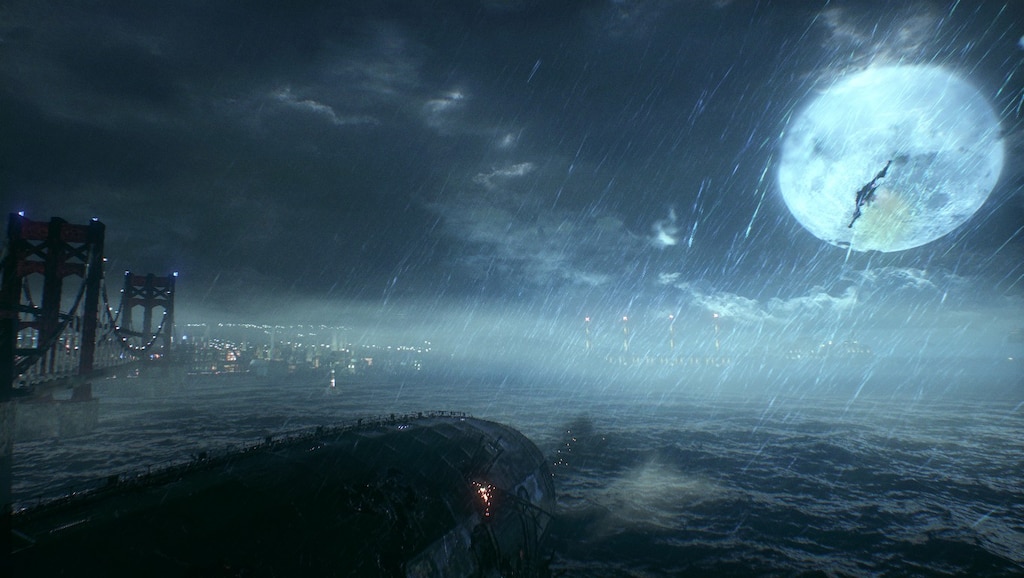 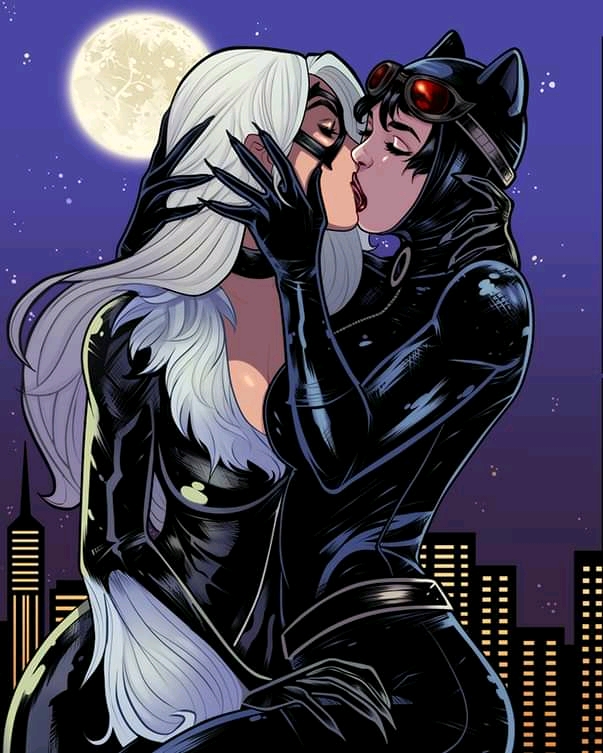 FOV Mod for Entire Arkham Series Without Losing Zoom (Using a Gamepad)
This guide will explain how to alter the FOV in each Arkham game without needing to use keyboard bindings, or losing the ability to zoom in. This is for gamers who play with a controller and want to be able to alter the fov without disrupting game play to ...
9
40 ratings 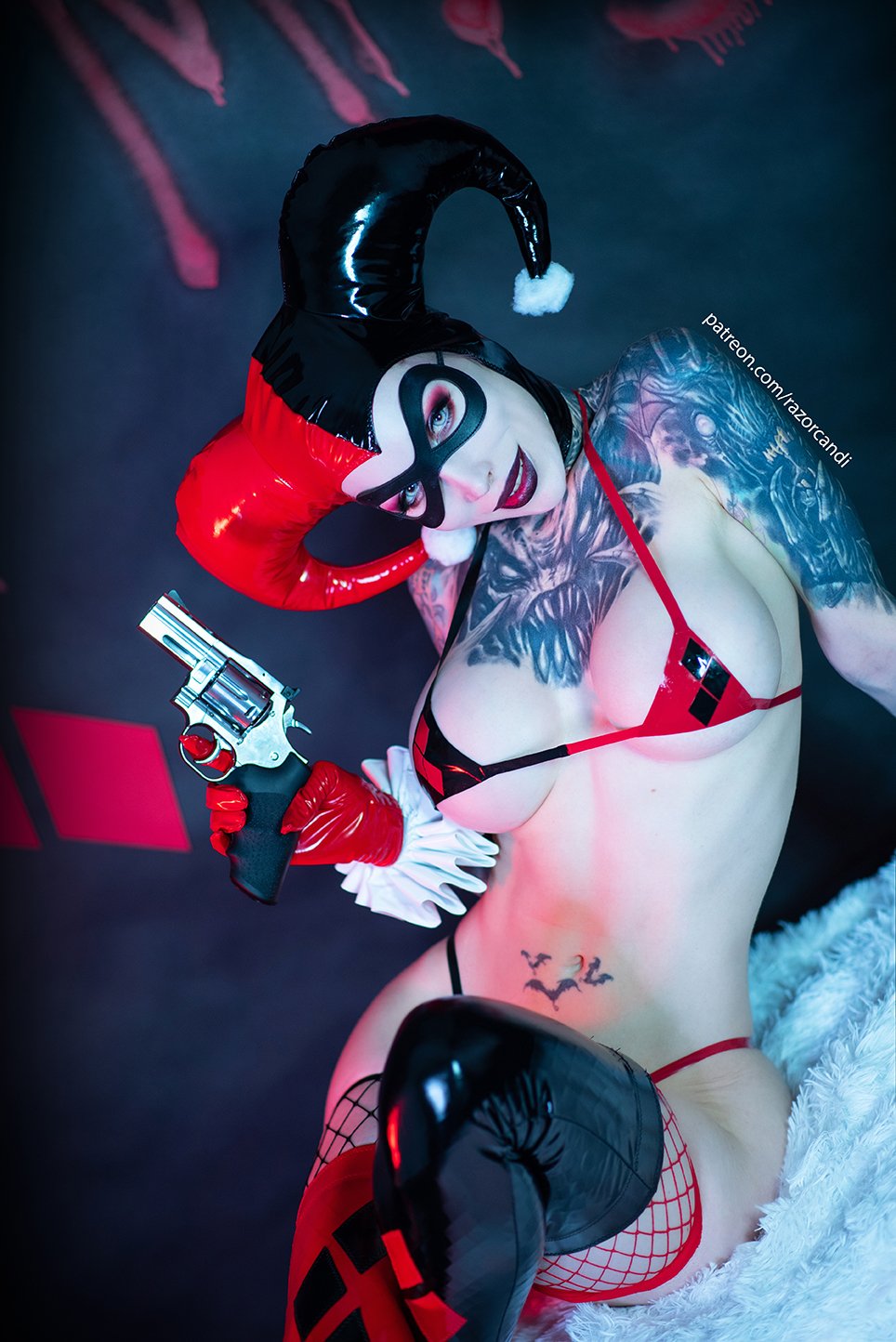 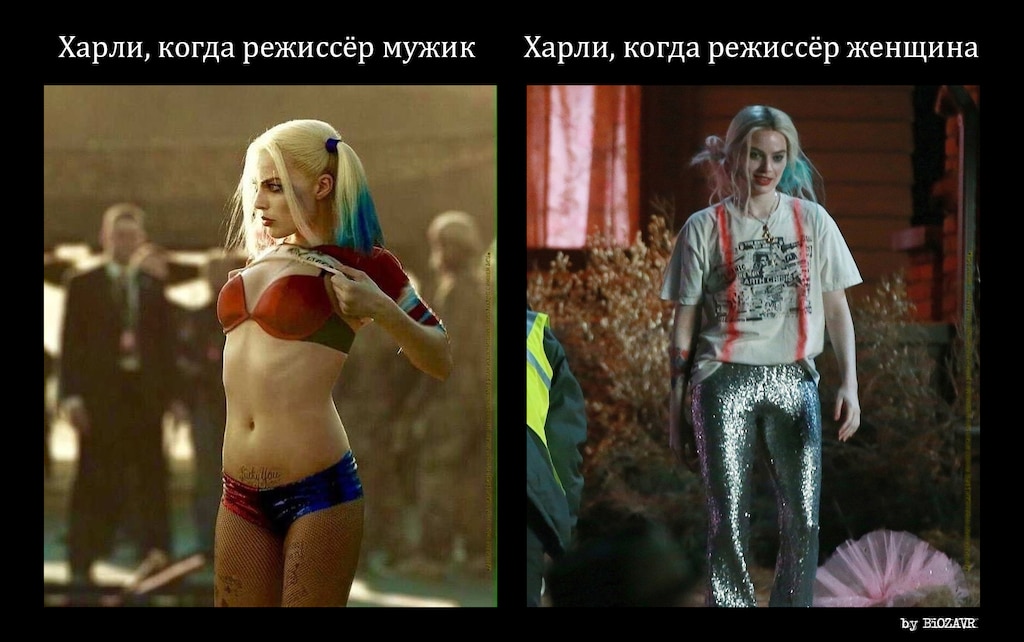 Recommended
91.0 hrs on record
While this is certainly a good Arkham game, of the four mainline Batman titles, I consider this to be the weakest of the lot; yes, even weaker than Origins. The game gets plenty of things right, including advancing both the freeflow and predator combat systems to their peak forms, and it provides tons of content in terms of side missions and challenge maps, alongside the longest main campaign which has some excellent twists and turns. However, the game doesn't feel nearly as special as Asylum, City and Origins for numerous reasons:

- While the story had great moments, they were few and far between. The plot ended up being rather predictable, coming from someone with little Batman comic knowledge, and the conclusion of the game did not feel as strong as the other games in the trilogy.
- Some of the side missions, despite having plenty of potential, end up being absolutely laughable in their approach. One of the side-quests focuses on a character who appears in one of the best side-quests in Arkham City, but ends up being over in a few minutes with a quick-time event. A similar situation occurs in a different side-quest which involves going after a returning character from Origins, which takes considerable effort to complete, but the finale to this long haul really makes me question what Rocksteady were thinking when this character was handled so much better in Origins.
- Yes, the batmobile is over-used, and much of the activities involving it aren't anything noteworthy. It was nice to finally have it in a Batman game for sure, but when compared to the game's other major systems which have defined much of the gameplay of certain titles, its implementation is considerably less creative in comparison.
- The boss battles are by far the worst in the series, which is rather surprising since this game is meant to act as the grand finale to a series which contains some of the best boss battles in gaming period. There is no equivalent of the Mr Freeze or Deathstroke battles here, and even the grandest battles in the game just feel poor.

Much of what I've said negatively about this game may not seem important to some players, but to me, the vastly superior execution of Asylum, City and Origins in numerous areas really makes the lesser parts of Knight stand out, culminating in my feeling that I really do consider it to be the weakest mainline Arkham game, and I feel this was not the ending of the trilogy that the previous Rocksteady titles deserved. Many would compare the reception of this trilogy to that of Nolan's Batman films, but personally I'd say my feelings align more with how most people feel about Raimi's Spider-Man trilogy. An excellent if retrospectively simple first entry, a second entry which vastly improves on what is presented in the first entry and ends up being pretty much perfect, and a disappointing third entry which tries to do way too much and ends up being rather lackluster when compared to the other entries. Don't get me wrong, I would still recommend getting this game, but coming from someone who's favourite game series of all time is the Arkham series, the other mainline entries are superior experiences despite being considerably less ambitious. 7/10.

Recommended
119.6 hrs on record
If you love BATMAN, this is the perfect opportunity to BE THE BATMAN 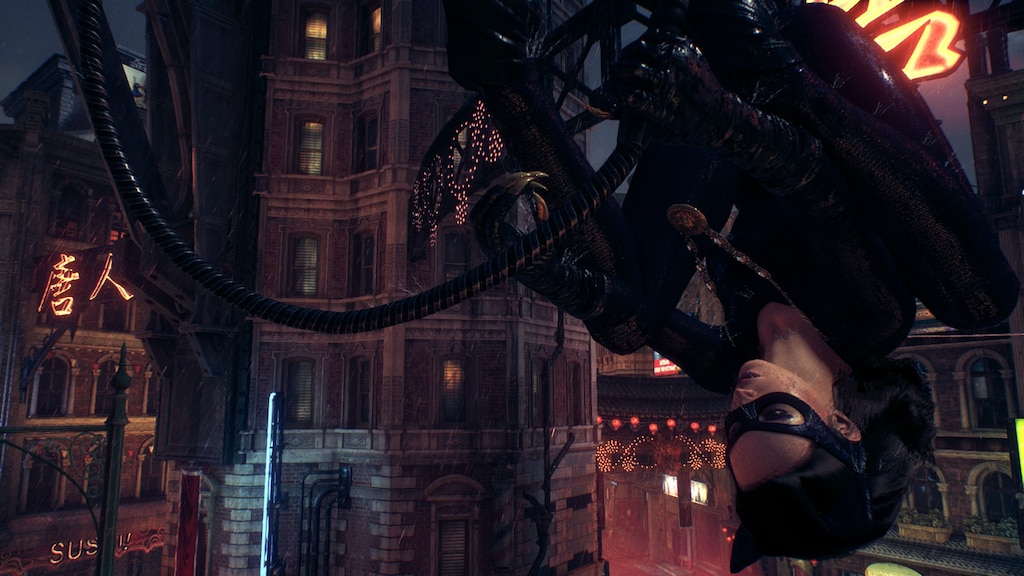 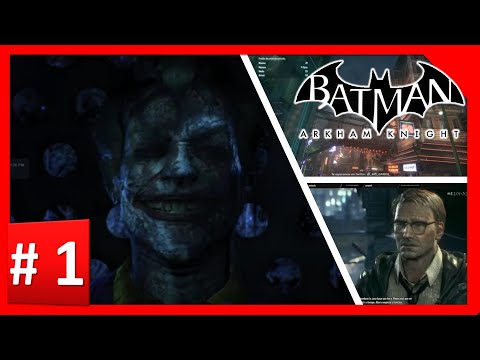 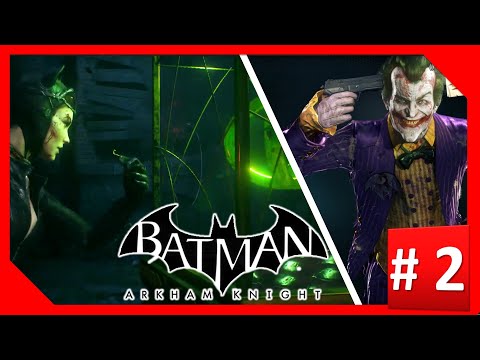 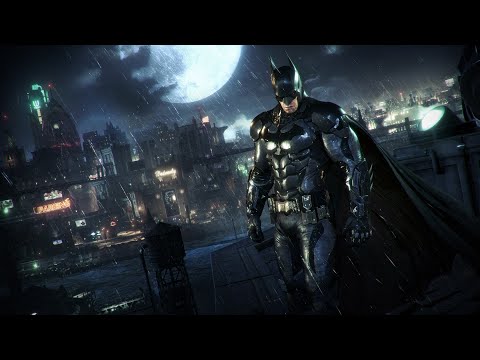 ZANGADO ':/
View all guides
FINALLY 4K60 maxed out!
Finally I'm able to run the game at 4K 60fps locked through brute force alone with all the settings cranked up and yes also with all the nvidia features. 10900k 32GB RTX2080Ti
6

biohazard
21 hours ago
General Discussions
Five of the Best: Game Over screens
29 May

Five of the Best is a weekly series about the small details we rush past when we're playing but which shape a game in our memory for years to come. Details like the way a character jumps or the title screen you load into, or the potions you use and maps you refer back to. We've talked about so many in our Five of the Best series so far. But there are always more.